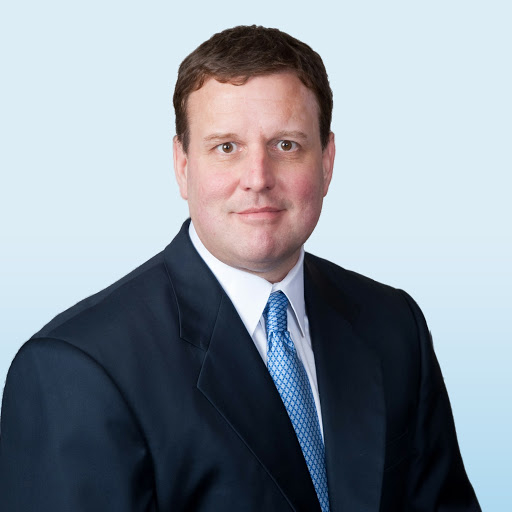 Heating, Ventilation, Air Conditioning. A general term encompassing any system designed to heat and cool a building in its entirety.

Agreement whereby the guarantor assures satisfaction or performance of the obligations of another if and when the lessor fails to do so.

The specific period of time in which the Landlord grants to the tenant the right to possession of real estate.

A pledge by a bank, or other financial entity, made on behalf of a tenant for funds to be demanded by a landlord in the event of a default pursuant to the specific terms of a lease agreement. Many landlords require a "Letter of Credit"" for companies who lack substantial financial history or assets."

A non-binding agreement between two or more parties before the agreement is finalized.

The real estate agent hired by the property owner to lease a property on their behalf. The agent obtains a listing agreement, which calls for that agent to act on the owner's behalf as a fiduciary in leasing the property.

The multiplier to a tenant's useable space that accounts for the tenant's proportionate share of the common area (restrooms, elevator lobby, mechanical rooms, etc.). The quotient of the rentable area divided by the useable area yields the Load Factor. The load factor is usually expressed as a percentage.