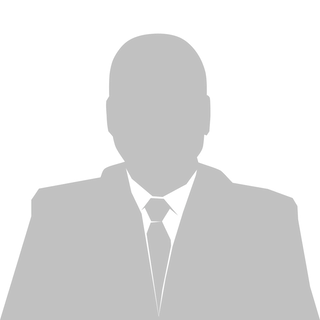 Indicates a lease in which the stated rent excludes the insurance, utilities, operating expenses and real estate taxes for the building. The tenant is then responsible for the payment of these costs either directly or as additional rent.

Net present value usually is employed to evaluate the relative merits of two or more financial alternatives. As it relates to evaluating alternative lease scenarios, it is calculated as the sum of the total present value of incremental future cash flows, less any landlord credits and incentives over the lease term.

(Same as Rentable Area). The area (square footage) for which rent can be charged. Generally it is the gross area of the full floor less the area of all vertical penetrations (elevator shafts, stairwells, mechanical shafts etc.) Rentable area can be measured in many ways, but the most common measurement for office buildings is according to BOMA standards. Net Rentable area includes the tenant's premises plus an allocation of the common area directly benefiting the tenant, such as restrooms, common corridors, mechanical and janitor's rooms and the elevator lobby on the tenant's floor.

So long as lease is not in default, its rights to occupancy under the lease will not be disturbed by the lessor or it's successors or assigns.